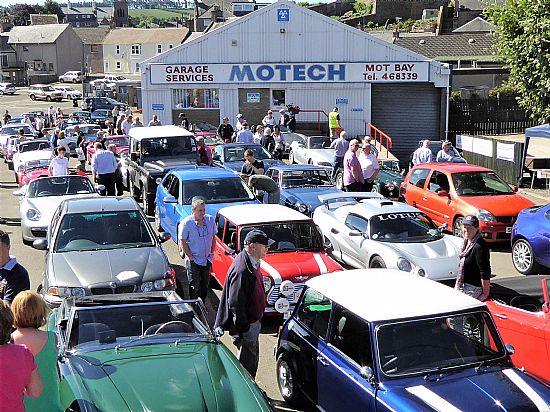 Forfar Rotary Clubs running of their “Strathmore Classic Car Tour 2018” has been voted a great success by all the participants. This was the third year running that the club have run the event and at the end there was great enthusiasm for the club to go again next year.

With a new route once again promised, no one was disappointed with a morning run from Motech garage in Forfar to Kirrie to Kirkmichael and over to Pitlochry. There was a lunch stop at the Atholl Palace with an option for a picnic or lunch in the hotel. The beautiful setting at Atholl Palace enhanced by the marvellous weather allowed entrants a pleasant break before setting out on the afternoon run.

Heading out of Pitlochry the afternoon route, basking in the sunshine soon had the cars proceed to the road along the banks of Loch Tummel and then on to Aberfeldy via Dull which thankfully did not live up to its name. Continuing down the A826 towards Amulree and onward to Dunkeld then Blairgowrie, Cupar Angus and on to the finish at Glamis Castle for a delightful meal in the Restaurant.

A short but excellent message of thanks from President Elect Jim McCluskey followed and he gave praise to the committee headed by Alan Cairns for the smooth running of the Car Tour. He then handed over the prizes won on the day and he expressed the gratitude of the Club to Motech for allowing the use of their premises for the starting assembly of the cars. He specially gave a huge thank you to the co sponsors , The Fisken Motor Group and Guild Homes for their generosity in supporting Forfar Rotary. Without this support as well as the great response from entrants, events such as this would not be possible. 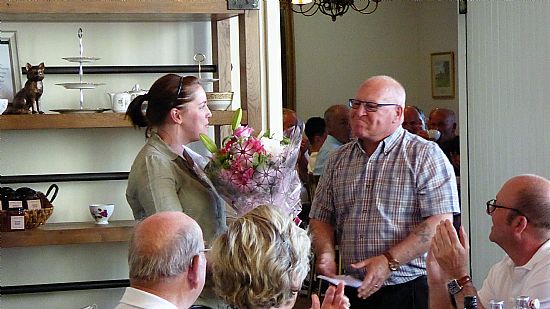 The final bit of news was that the proceeds from the day would see Scotland’s Charity Air Ambulance boosted by an £8000 donation. 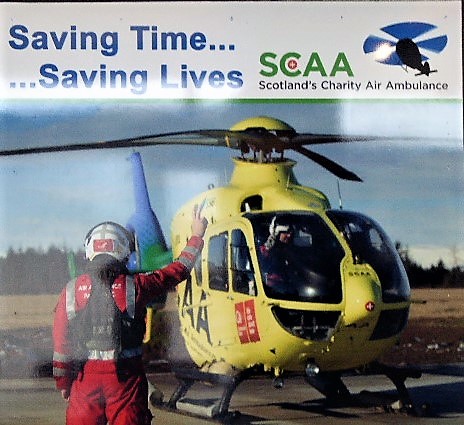 After a short summer break the club will start on next years Tour scheduled for Sunday 23rd June 2019. 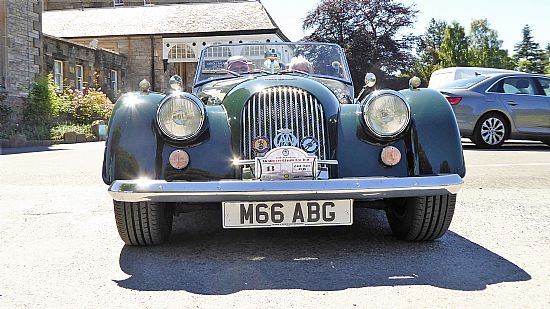 If you would like to consider becoming a member of Forfar Rotary Club and be part of an organisation that promotes local and international organisations for the good of mankind please let it be known by using the website or by contacting any Rotarian or simply attend a Wednesday meeting as a guest.