FORFAR ROTARY LOOKS BACK BUT PLANS AHEAD.

Rotary President Colin Muir held the first council Zoom meeting of 2021 with a report and look back at what we achieved at the tail end of the year. The club as a whole continues to be involved with the community and its youngsters, so much of our effort involved addressing how the club could strengthen ties in light of the lack of our usual Santa trips etc.

Success in that we handled just under 900 Santa letters the vast majority coming through the local Primary Schools but also some by way of the email address we set up and some by direct draw down from our Website. The schools involved were Strathmore, Langlands, Whitehills, Glamis and Inverarity the larger each making use of the Santa Post Boxes where the children could post their letter to Santa and have replies back. 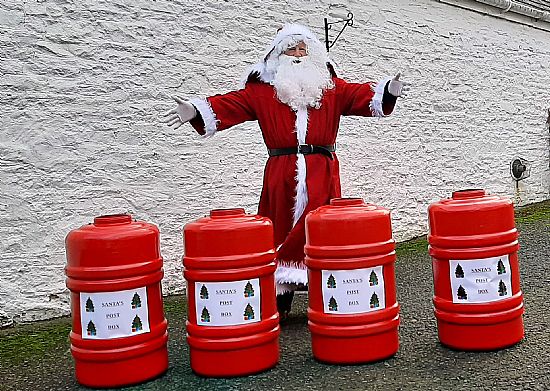 Guess Oleg’s middle name competition which went well and the club are happy that he has found a good home from the lucky winner with some 30 entries and lots of interest from Facebook users. 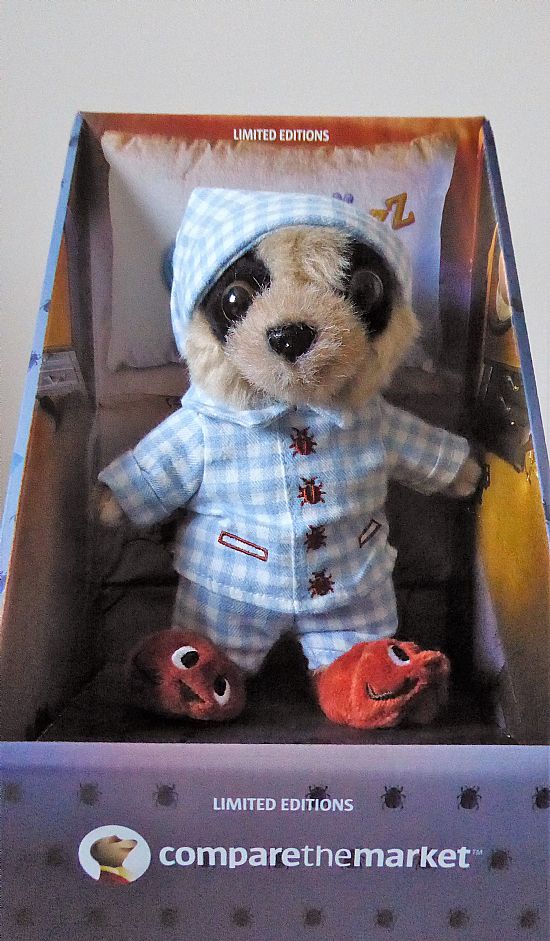 The cash collections have brought in some £400 to date with still a few cans to be uplifted and emptied from shops closed due to the current lock down restrictions. Convenor Ken Stewart expressed his thanks to the Forfar Public for their donations as well as the shops and businesses for allowing us to leave collection cans. 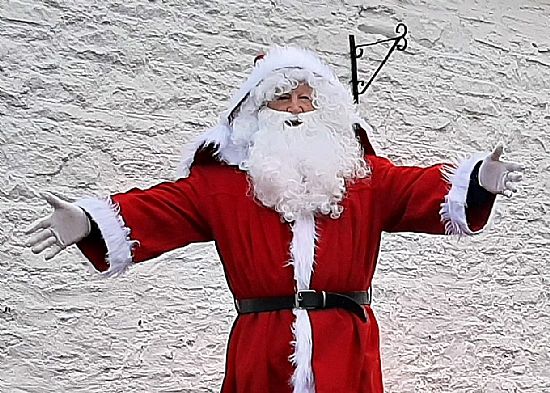 Another first was our video message from Santa where he addressed the public and spoke to the children confirming that he would still be coming round on Christmas Eve. We are a lucky community to be on first name terms with a VIP like Santa Claus.

Not having the sleigh to call round the town and not able to make our visit to the Cross was disappointing and of course we missed the contributions from the public but we managed to reward our outside helpers with donations to each organisation as we know they also miss out on this as a fund raiser.

As to the future, the club mean to have a NEW SLEIGH for this year and work is already planned to go ahead with building it once the current restrictions allow us to work as a team. This one will be smaller and easier to move through the town where parked cars and or narrow streets make it impossible to negotiate but more news on this later as it will be tailored to be dual purpose.

We have regular Zoom Meeting and some really interesting speakers lined up so if anyone is interested in finding out more and would like to attend a meeting then look out for details of these and we will let you know how to log in to a meeting.