It was the loss of another old Rotarian when news came that Larry Rogers passed away.

Always known as Larry although his Sunday name was Laurie, he was a weel kent figure in the town often referred to as just “The Courier Reporter”

Based in the Courier office in Osnaburg Street he was well liked and revered in his “Local” the Osnaburg Bar where I’m sure he picked up on a lot of the local gossip. 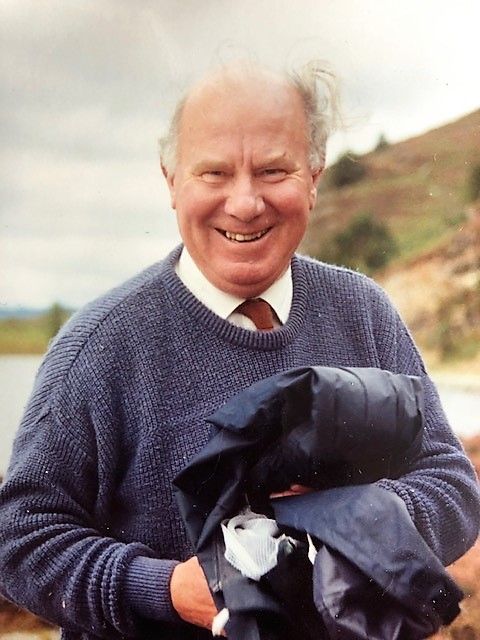 At Rotary meetings he always had a story or two to tell and was a regular attender to the weekly meetings until failing health curbed his travels.

His wife Margaret will take comfort in the knowledge that he was such a well liked and respected individual known to many in Forfar, his like will never be again in the modern ways in which we often get our news.