OUT WITH THE OLD AND IN WITH THE NEW.

Its not as the title would suggest but it signals the end of one Rotary year and the start of another. Taking over as President is Tim Hale who like his predecessor Colin Muir is to serve as President for the second time. After a year like no other, it was handled well by Colin who will not disappear as the Clubs yesterday man but can rest easy in the knowledge Tim is the right man to take over.

Tim has and will continue, to head up the Zoom meetings using his skills to keep Rotary in Forfar ahead of the game whenever needed. The use of Zoom has been invaluable to keeping the club united and even after ( fingers crossed ) we get back to meeting in person it will be used for Rotary Council Meetings.

The Club is in safe hands as sailor boy Tim will have his hand on the tiller to steer the club through next year come what may and with President Elect David Russell as his right hand man it looks like plain sailing. 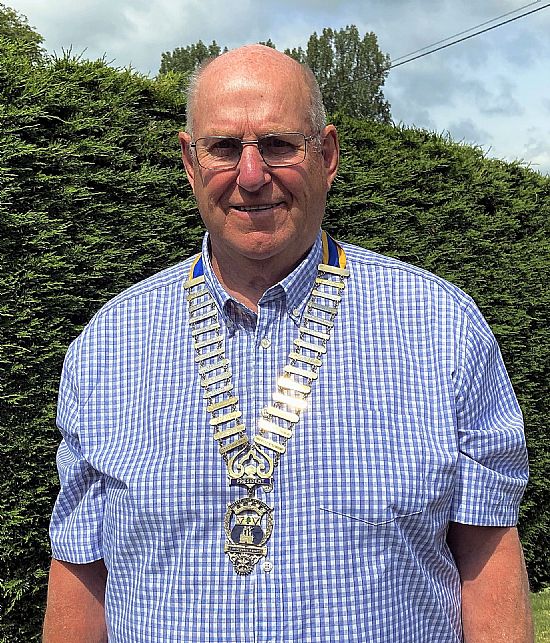